You have the right to vote in your district’s BVV (Bezirksverordnetenversammlung) election if:

Anybody over the age of 18 and eligible to vote is also eligible to stand for election (providing they are 18 years of age or older on 18 September 2016).
The Berlin state election will also be held on this date. Only people with German citizenship are eligible to cast their vote in this election.

Since 1992, EU citizens have equal rights take part in local and European elections in the member state, in which they are residing. 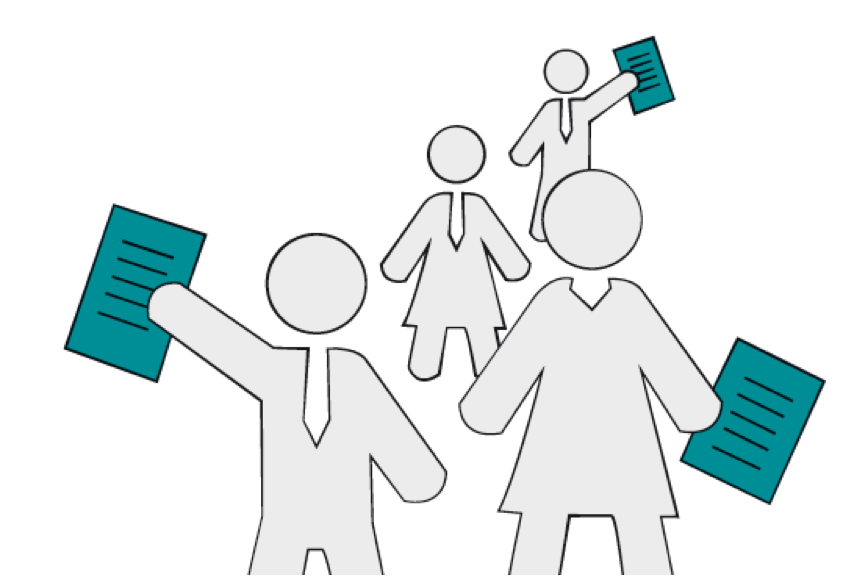