In every parliament, the elected representatives divide up their work. This is because it is not possible for each representative to take care of everything. It is also why each BVV features various factions and working groups.

A faction primarily consists of representatives of the same party, in which they discuss current issues and possible solutions and agree on common political aims. This makes it easier to find a compromise among the different factions.

Working groups comprise experts appointed from each faction. In these groups, decisions are made and various solutions are discussed which are then put to vote in a plenary session.

The elected representatives of the BVV perform their work on a voluntary basis. This means that they prepare for and attend the regular BVV meetings  alongside their professional work in their free time. 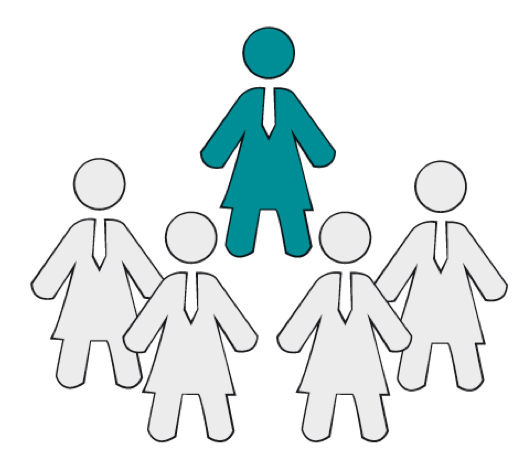