Berlin’s endless guessing game goes something like this: “Which is going to be the capital city’s next hip borough?” Prenzlauer Berg is, like, so yesterday, and Wedding has been said to be “up and coming” for years, and there are those who suggest that Lichtenberg is it. Clubs are opening on Rummelsburg and Ostkreuz, art projects are popping up between the tower blocks and young creatives are moving into Herzbergstraße. Lichtenberg lies somewhere on the scale between hip borough and GDR façade.

The borough is becoming more and more attractive for EU foreigners: even though there is still room for improvement, 4.9% of the residents of Lichtenberg were EU foreigners on 31.12.2020 – and the trend is rising.

Since the BVV election in 2016, Lichtenberg has been governed by Michael Grunst of die Linke (the Left Party). Die Linke won a total of 18 seats in the BVV, followed by the SPD (Social Democratic Party of Germany) with 13 seats. 12 seats were won by the AfD (Alternative for Germany), 7 seats by the CDU (Christian Democratic Union) and 5 seats by the Greens.

On 15 January 1990, a civil movement appealed to people to demonstrate against the Stasi “with imagination and without violence”. 2,000 people stormed the Zentrale to demand the disbandment of the Stasi and the prevention of the destruction of its archive. The GDR’S security apparatus had been responsible for monitoring political activity and repression of all citizens for 40 years.

“Die Legende von Paul und Paula” was one of the GDR’s most successful films. It tells the dramatic tale of Paul, an unhappily married man, and his lover Paula. The film became a cult classic after reunification. A scene that was shot on a bank of the Rummelsburger See in Lichtenberg is today named after the two lovers.

The Gedenkstätte Hohenschönhausen (historical site at Hohenschönhausen) may be a gruesome place, but it remains nevertheless an unforgettable corner of history. The Soviet prison that was established here after the War later became a Stasi prison. Countless prisoners were physically and psychologically tortured there between 1951 and 1989.

The Dong-Xuan Center on Herzbergstraße is an enormous Asian market. You can find everything in its large halls, from foods and textiles to gadgets and machinery. The centre was founded after the fall of the Wall by Vietnamese to create jobs and social networks for members of their community, who, as foreign guest workers, had been wholly isolated in GDR times.

Which is your favourite place in Lichtenberg? What could the borough do better, how should it change? Your comments are part of the political discussion leading up to the BVV (local) election! 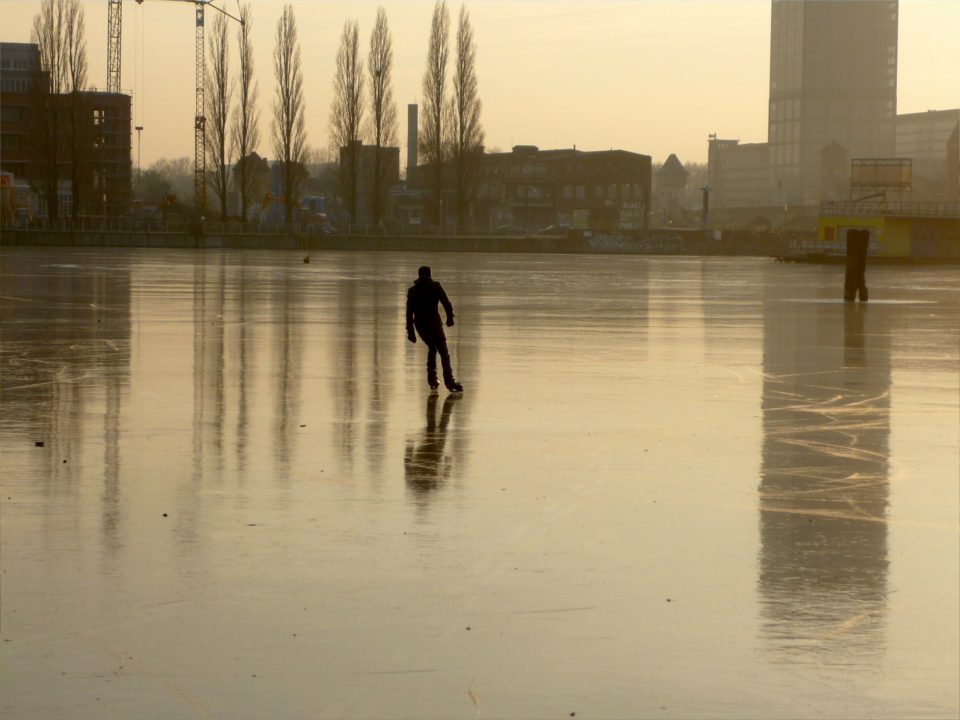