If you ask a Spandauer where they come from you’ll hear: “Spandau.” There is a distinct small-town feel to this western borough that sits where the rivers Spree and Havel meet. The Spandau settlement is mentioned in medieval texts that date back to 1197, 40 years before Berlin, which was at that time known as the twin city of Berlin-Cölln. If you hear “in die Stadt fahren” (drive into town) there, the speaker doesn’t mean Berlin’s centre but Spandau’s Altstadt, its medieval heart, a small island with historical architecture and a pretty strip mall. In other words, Spandauer see Berlin as something of a neighbouring city.

In recent years, the proportion of EU citizens in Spandau has grown to 7.5%. 18,510 of them live in the north-west of Berlin. More people from EU countries continue to move to the western Berlin borough, many of them from Poland, Romania and Bulgaria.

On 8 August 1567, Spandauer engaged Berliner in a naval battle that was instigated by the Elector of Brandenburg, Joachim II. He invited all Spandau townspeople to take part, but the battle was a distraction. During the battle, the elector ordered canon fire on St. Nicholas’ Church in Spandau’s Altstadt to prevent the enemy from using it as a refuge. The episode is recorded in Spandau’s history as the “Knüppelkrieg” (War of Bludgeons).

“Icke und Er” are real Spandauer. There are lots of rumours about this rap duo as the band often refused to give interviews. They began with the MySpace hit “Richtig geil” (untranslatable but very roughly: “Very Cool”), and bowed out in 2008 with “Exit Strategie” in which they explained that they did not want to become some media phenomenon. They have, however, performed a few comebacks since 2010. They are booked to play in November 2016 at “Jubiläumskonzert aller Zeiten”.

The Spandauer Zitadelle is the Altstadt’s main attraction. It was built by the Electors of Brandenburg as a protective measure for Berlin, which is where they resided. It was used by several kaisers as a storeroom for state treasures. The Third Reich used the building as a laboratory for developing poison gas. Today the Zitadelle is used to host concerts.

September is not only BVV (local) election season, it is also bat season. Those not afraid of these creatures can visit them in the Zitadelle’s basement. Every year, more than 10,000 bats choose the Spandauer Zitadelle as their winter home.

Which is your favourite place in Spandau? What could the borough do better, how should it change? Your comments are part of the political discussion leading up to the BVV (local) election! 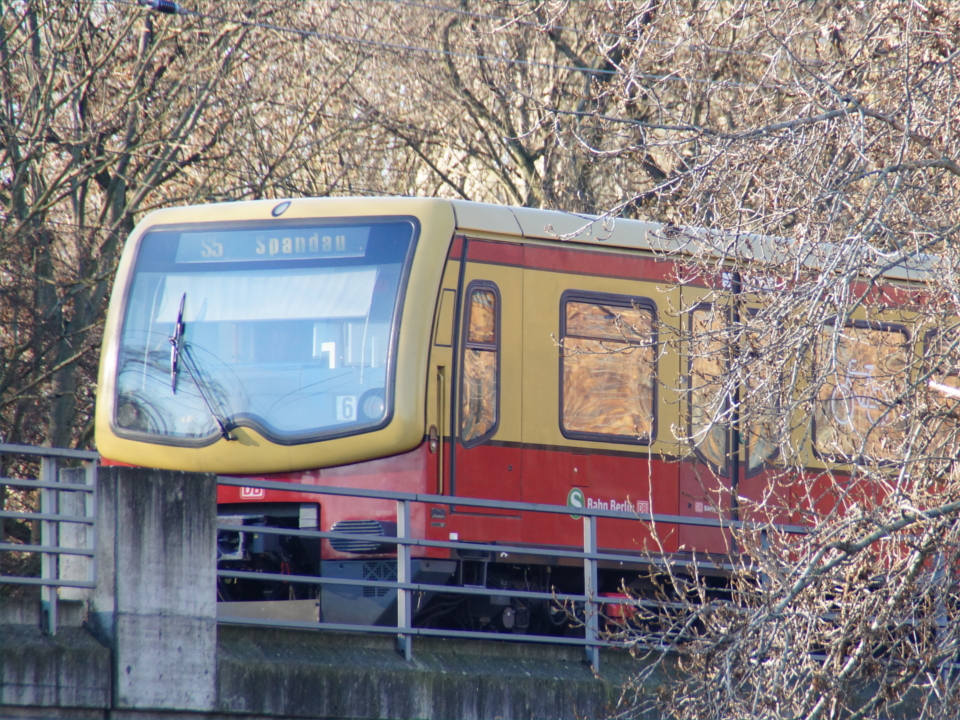