Allegedly, the chances of getting a flat in Pankow are much higher if you have a child. The borough has been transformed into a family paradise. The number of under tens living there has been growing continuously since 2001. Perhaps this is why Pankow, with 410.716 inhabitants, is Berlin’s most populous borough. Whatever the reason, Pankow is also attractive to EU citizens. On 31.12.2020, 24,045 EU foreigners lived in Pankow. They represent 5.9% of the total population in the borough, with most EU citizens living in Prenzlauer Berg.

Since 2016, Pankow’s kids (and adults) have been governed by the Left Party. The borough mayor is Sören Benn. In the BVV [Bezirksverordnetenversammlung / borough council], the Left Party has 13 councillors, followed by the SPD (Social Democratic Party of Germany) and the Greens with 12 members each. The CDU (Christian Democratic Union) is tied with the AfD (Alternative for Germany) with 8 seats each. The FDP (Free Democratic Party) won 2 seats.

On 9 November 1989 at 23:30, Harald Jäger, head of the checkpoint on Bornholmer Straße, gave an order to allow people to leave East Berlin for West Berlin. His act is seen as the first break in the Berlin Wall.

Sonderzug nach Pankow ” (Special Train to Pankow), was written by Udo Lindenberg after GDR authorities forbade him from organising a concert in East Berlin. The lyrics accuse Erich Honecker, first secretary of the SED (Socialist Unity Party of Germany), of being a hypocrite for secretly listening to western radio stations.

Schloss Schönhausen has seen it all. From 1740 to 1790, it was the summer residence of Elisabeth Christine, Queen of Prussia. During the Third Reich, it was a repository for “degenerate art”. In the early years of the GDR, it was the residence of Wilhelm Pieck, the country’s only president. After the GDR ended this office, the palace became a guesthouse for VIP guests of the GDR, including Ho-Chi-Minh, Fidel Castro and Michail Gorbatschow.

The Duncker-Club doesn’t really grab your attention. Well concealed on the grounds of a secondary school, this old building has been a dance club for over 25 years. From 1983 to 1989, it hosted a GDR youth club that organised punk concerts in defiance of the GDR’s cultural guidelines. Rock is still a staple of its musical diet today.

Which is your favourite place in Pankow? What could the borough do better, how should it change? Your comments are part of the political discussion leading up to the BVV (local) election! 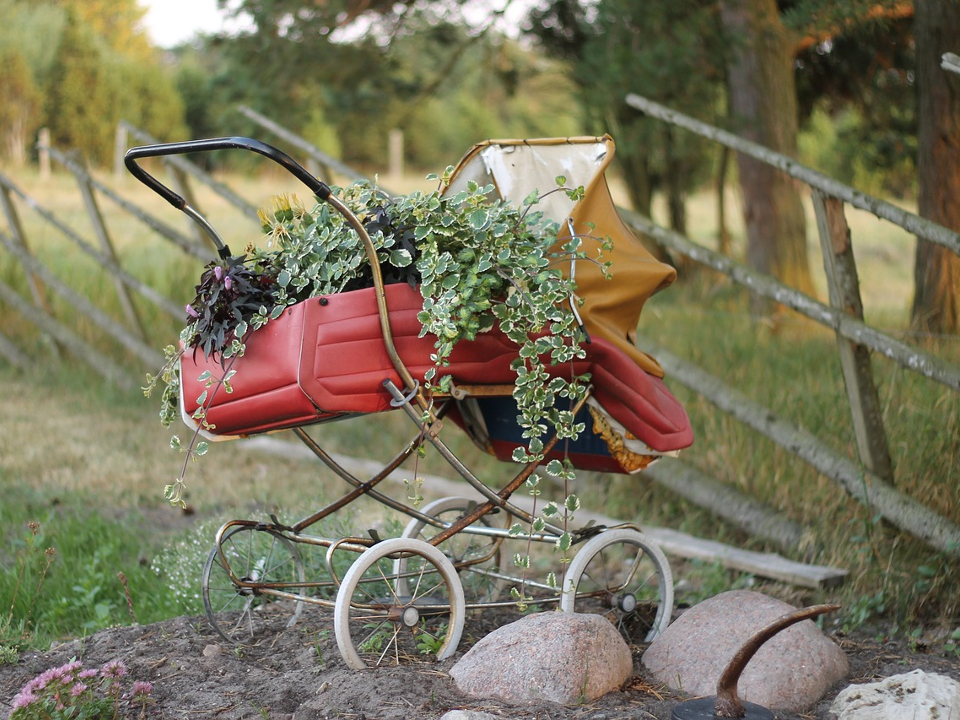