With 40 embassies, the Federal Parliament, Federal Council, Rotes Rathaus (Red City Hall) among others, you could almost believe that Mitte – Berlin’s second smallest borough – is home to more governmental buildings than flats. Mitte also happens to be the site of Berlin’s second largest park area at 210 hectares: Tiergarten. Only the Tempelhofer Feld is larger.

And yet: Mitte is the borough with the second largest population after Pankow with 383,360 residents. In addition, Mitte has the highest proportion of people with (family) immigration history in Berlin – a full 54.1%.  The borough is particularly popular with EU foreigners: on 31.12.2020, 42,993 EU citizens lived in Mitte – a slight decrease. Nevertheless, they represented 11.2% of the inner city borough‘s population.

The borough consists of three old boroughs that were merged in 2001 to form the new borough of Mitte: Mitte, Tiergarten and Wedding. In the 2016 BVV [“Bezirksverordnetenversammlung”: borough assembly] elections, the Greens became the strongest party for the first time and won 14 seats. The borough mayor is Stephan von Dassel. The SPD (Social Democratic Party of Germany) also received 14 seats, followed by the Left Party with 10, the CDU (Christian Democratic Union) with 7, the AfD (Alternative for Germany) with 5, the FDP (Free Democratic Party) with 3 and the Pirates with 2 seats.

On 17 June 1953, thousands of people across Germany went on strike and demonstrated against the GDR for free elections and German unification. Soviet soldiers and German state police suppressed the demonstration. Five days later on 22 June, the Berlin Senate named the street that crosses Tiergarten after this event: Strasse des 17. Junis.

“Im wilden Wedding. Zwischen Ghetto und Gentrifizierung“ (Wild Wedding: Between Ghetto and Gentrification) by Heiko Werning comprises over 37 novellas set in Wedding, a borough that flips between political hot potato and cool place to be. 37 stories on everyday life in Wedding, written with humour.

Just one!? Mitte is Berlin’s historical centre and thus packed with tourist attractions. But if we were forced to pick one it would be the Haus der Kulturen der Welt in Tiergarten. This museum is an important cultural centre for international artistic exchange and for hosting exhibitions from across the world. Some Berliners call the House of World Cultures [Haus der Kulturen der Welt] “the pregnant oyster”.

The Blindenwerkstatt Otto Weidt museum (Otto Weidt Workshop for the Blind) recounts the history of the blind and deaf Jews who once made brooms and brushes there. During the WWII, the company’s director, Otto Weidt, kept his staff safe by keeping them hidden. He even set up an alarm system to warn them when the Gestapo were approaching.

Which is your favourite place in Mitte? What could the borough do better, how should it change? Your comments are part of the political discussion leading up to the BVV (local) election! 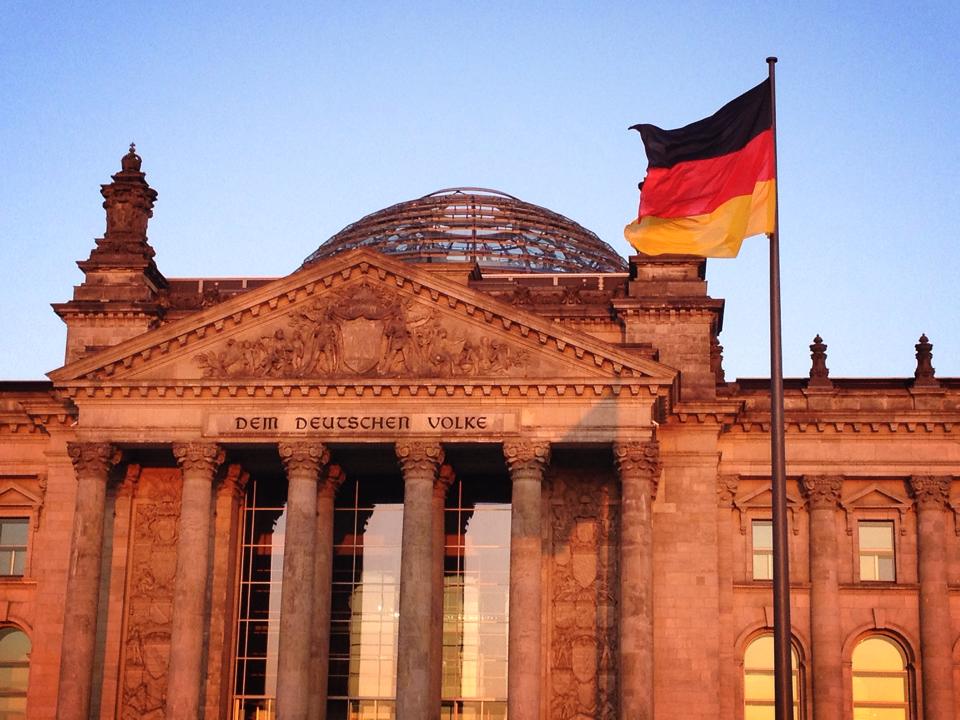