In elections, politicians are called to account: when voters are not (or no longer) satisfied with the government, it is likely that it will not be elected again. The same holds true to parties that currently form part of the opposition.

In elections, new parties also have the chance to make a difference if they gain sufficient support. Such parties are often responsible for bringing new topics and ideas to the table. Party financing
Parties have to finance their election campaigns and the periods between elections. In addition to membership fees and donations, state funding is the most important source of income. The amount of money allocated to a party by the state of Berlin depends on the number of votes won during the elections. Thus, by voting, you are indirectly providing your party with financial support. 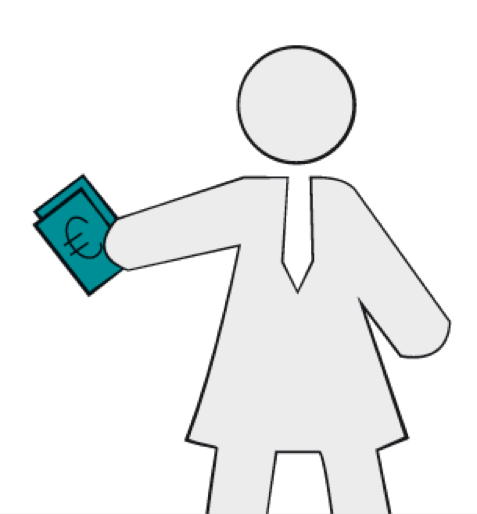