A mayoral candidate is usually put forward by the strongest party. In most cases, the various factions have to agree on a single candidate, so that a majority of elected representatives (Bezirksverordnete) is able to give its consent.
Councilors are elected based on the division of power. This means that each faction can nominate one or more councilors depending on their size. In contrast to the Senate, many different parties are represented in the district offices.

Citizens can also submit questions directly to the district office via a resident enquiry. This enquiry is then discussed in the BVV. 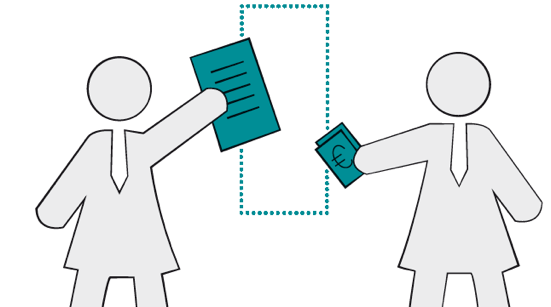